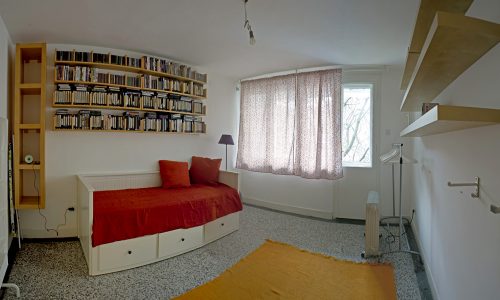 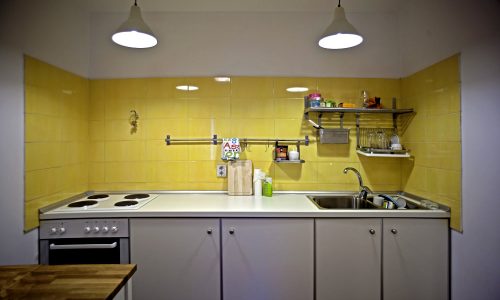 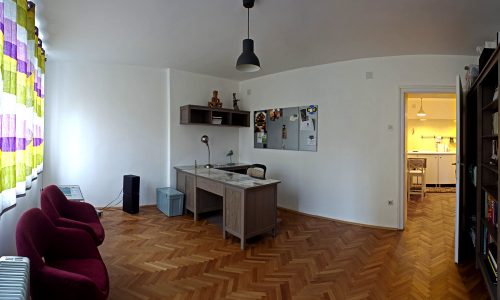 Krokodil’s Writers-in-Residence program offers to the writers from all over the world the possibility to spend 1-3 months in Belgrade with accommodation and monthly stipend in order to continue with their work in a new, inspiring context.

Besides the idea of proposing a free-of-charge apartment in the broader center of the city, completely covered travel cost from and to the country of origin and a solid monthly stipend for living expenses while in Belgrade, our main aim is to allow and encourage foreign authors to get more closely acquainted with the Serbian society and culture and, in turn, for the Serbian literary audiences to enjoy a steady influx of different writers from all over the globe.

The project was initially supported by TRADUKI foundation, ERSTE BANK and the City of Belgrade. In 2013, several foreign embassies and cultural centers recognized the importance of the Residency and decided to fund one month stays for the writers from their respective countries.

Presentation (The Programme & The Residency)

is comprised of the small team of people gathered around the idea that the literature and the culture of reading can be presented in a refreshed, novel and different way. Our primary mission is to bring books closer to public in a fun and pop manner but with a serious underlying message, to create a dialogue and showcase a contemporary and even avant-garde approach to the stale and long outdated forms of literary presentation.